Christian Democracy is a political movement that first emerged in the late 19th and early 20th centuries, influenced by Catholic social teaching starting with the papal encyclical Rerum Novarum by Pope Leo XIII, and by the Neo-Calvinist worldview as heralded by the Dutch Prime Minister, Abraham Kuyper. The strength of this ecumenical collaboration led to Christian Democratic parties coming to power in various countries of Europe, as well as in Latin America, where they emphasized several unique concepts that promoted the common good.

In Christian Democratic political theory, the concepts of Solidarity, Subsidiarity, Sphere Sovereignty, and Stewardship are relevant. The teaching of Solidarity emphasizes the interdependence of human beings with one another . It emphasizes our responsibility to care for one another without regard to race, ethnicity, or nationality. Subsidiarity and Sphere Sovereignty are two other related concepts that are emphasized within Christian Democracy. The belief that that family, local communities, and voluntary associations are the first guarantors of human dignity and cultivate mutual care gives rise to the principle of Subsidiarity, which holds that higher order institutions, such as federal government, should support and serve, not supplant or unduly control, these institutions that are closer to the people they serve. Sphere Sovereignty likewise emphasizes the fact that each major area of human activity – family, faith community, workplace, state, etc. – is a distinct sphere with its own responsibilities, competencies and authority, and each sphere of life is separately balanced, both independent and interdependent, with the others. Stewardship, or Creation Care, emphasizes the responsibility of humanity to look after the environment that offers us the resources that we use in everyday life.

In order to prevent the monopolization of power, as well as to encourage ingenuity, while still pursuing the common good and social welfare, Christian democrats have historically advocated a social market economy in contrast to a government-controlled command economy. This social market approach represents a third way between socialism and a laissez faire economy, combining free enterprise with government regulation. To this end, Christian democracy has advocated for labor unions, which help in ensuring that workers have a day of rest, a living wage, and leave for familial responsibility.

Brian Carroll and Amar Patel are the American Solidarity Party's presidential candidates. If you're looking for an honest and moral ticket to vote for this coming November, these are those men. #ASP #CarrollPatel #ChristianDemocracy #Life #Environment #Peace #Justice https://t.co/vQqCKa3q4P
View on Twitter 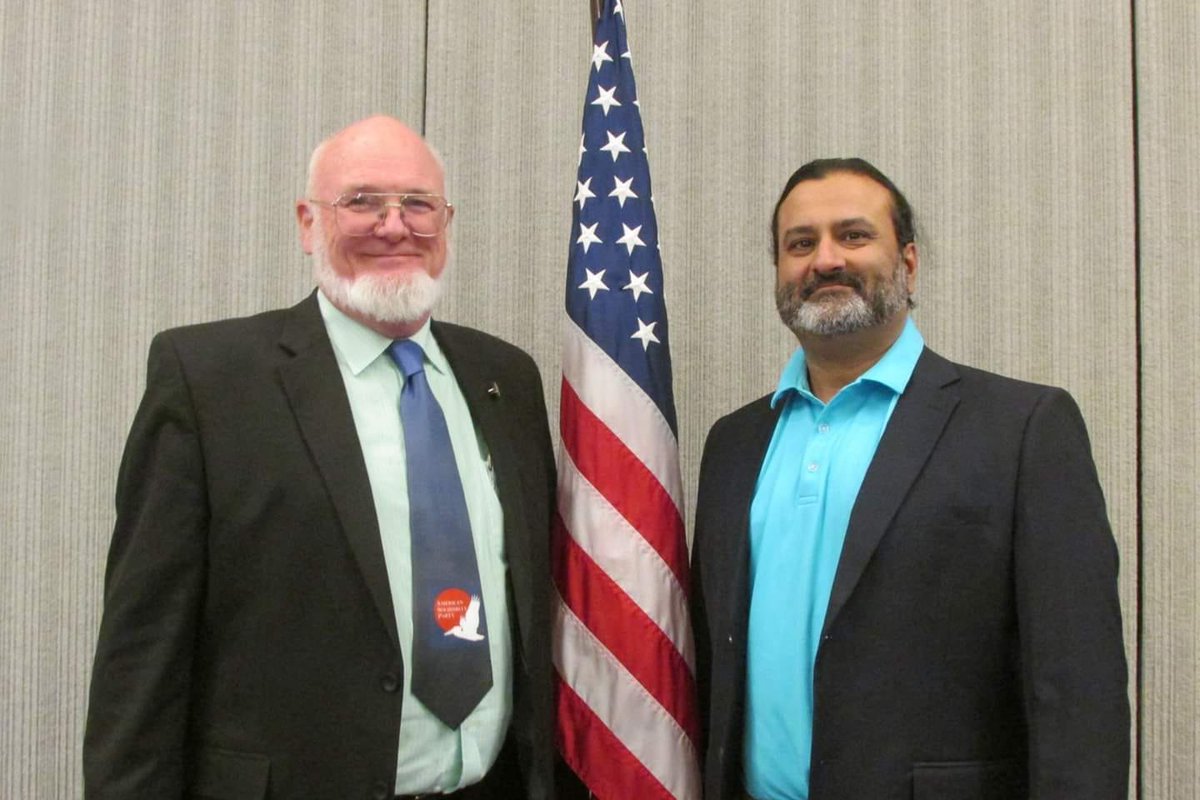