Me? Run for office? This was my stunned reaction when asked to run for my local town council. In the mid 2000s, I had been attending some local council meetings where a redevelopment project that concerned me was being discussed.

I had a number of reasons NOT to run. I was not a politician. Certainly, the elected officials knew more than I did—didn’t you need to understand law to be in office? But I’d been good at getting the word out about the redevelopment. I had a team of volunteers who put flyers out on doorsteps informing residents of upcoming meetings. I spoke to people in town about the project, and asked what they thought about it, but I had no idea how politics worked.

However, I had a strong position on the issue, one I came to after thought and research, and I had been hoping “someone” would be a voice for those of us opposed to the project—that someone would run as an opposition candidate. When I was asked, I realized I could either be that someone, or do what many others did—just be another person waiting for someone.

So I ran. I ran as someone who knew little about HOW to run. What I knew was how to listen to people, how to speak to people, how to be a voice for their concerns. And isn’t that a major part of what politics should be? I found, in that run, that I knew far more than I had realized. I didn’t win that election, but I lost by a very small number of votes. And even in that loss, I brought attention to the redevelopment plan, which resulted in a lot more involvement by residents in the process. The redevelopment did not go through. So I lost—but we won. And the following election, our little “opposition” team ran another candidate, another person who was not a pro. We’d learned from my run. And this time, by just a few votes—we won.

I learned something—you don’t have to be a “pro” to run. You don’t have to be a pro to win. Fast forward 10 years. Disillusioned by the major parties, unable to compromise my views on pro-life issues (especially, though not limited to, abortion and euthanasia), I discovered the American Solidarity Party. I was looking for someone other than the two major-party candidates to vote for. I knew the Solidarity Party did not have a chance of winning the presidency. But I wanted, for once, the opportunity to vote for other than the lesser of two evils. I wanted to vote my conscience, and because Mike Maturen and Juan Muñoz were willing to put themselves out there to run in a “hopeless” race, I could do that. I read the party platform—I loved the party platform—and I voted.

Did Mike and Juan expect to win? No, but by running, they gave ME a voice, and I am very grateful for that. They also did another vitally important thing. They let many people know that there WAS a choice. They could vote for a party that was pro-life for the whole life– a party that valued the dignity of every human being. And this value led to pro-life positions on abortion, euthanasia, the environment, workers’ rights, etc. Did Mike and Juan know how to run for president? Did they understand all the filing requirements, the work involved for ballot access, and the ins and outs of national politics? Some, they did. Some, they and their team learned. But they also knew that even without the knowledge of professional politicians, they had to step forward.

Our party has grown in leaps and bounds since that “impossible” run. Did we win in 2016? I’d say we did. We are showing disillusioned members of both major parties that there is another way. Those who had given up on their party truly standing for the dignity of every human person, at every stage of development, in every condition, had a home, a choice, a voice. Since then we’ve run a number of candidates for office (in NJ and California), learning more along the way and getting the word out about our party. We have one party member who holds public office. And we have the ability now to run candidates who will not only put word out about the party, but who can win—and bring the life-affirming views of the party into the political sphere.

Do you believe in our platform? Do you really wish there were “someone” who would step up and run for office in your area, who was pro-life for the whole life? Maybe the someone is you. Maybe you don’t know enough about politics. Maybe you don’t stand a chance of winning the election—maybe your chances are as slim as a reality star becoming president. (I mean, that could never happen.) But put that foot forward, be a voice for the voiceless, offer a hand to the powerless, and you never know where it will lead. If you provide the option that Mike and Juan provided for many of us in 2016, no matter the vote count, we win. 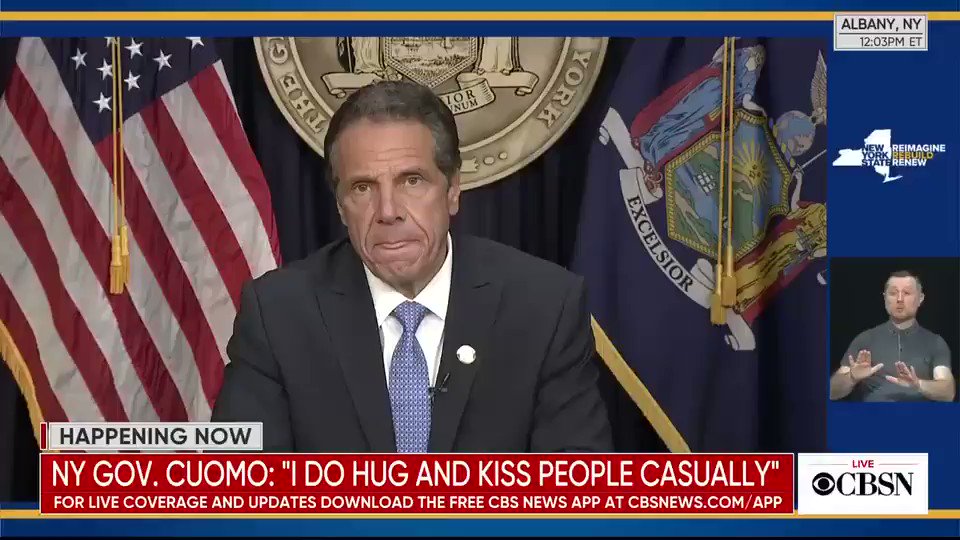 Setting aside merits of the eviction ban...this is not how civil disobedience works. https://t.co/xk3Lex28Qm
View on Twitter
7
51

One day soon we’re going to have a long thread about the way “equity” is used and misused but for now we’’ll just content ourselves with shaking our heads at the governor’s grammar. https://t.co/umxQI1o8sx
View on Twitter

Tom Bevan @TomBevanRCP
OR Governor signed law suspending the state's proficiency standards for reading, writing and math in the name of "equity."

In this earlier thread we talked about the challenges the American workplace poses for healthy family life. But what do we do about it?

In part it's a cultural issue that requires a cultural change, but there are things that policy can do.

He's not wrong. https://t.co/lZ2RaDYEhb
View on Twitter
7
70
Skip to toolbar