The strength of the American Solidarity Party will always be our passionate defense of our four principles of respect for life, social justice, environmental stewardship, and a more peaceful world. However, it can also come from how we respectfully argue our positions on other issues that challenge our communities. Here ASP Party Member Joe Grabowski offers these thoughts on Religious Liberty and the First Amendment.

In the last few election cycles, confirmation hearings, and other politically-charged events, the subject of religious liberty has been growing in prominence in our public discourse. I say “religious liberty,” but a variety of other nomenclatures abound: “religious freedom,” “freedom of religion,” “free exercise,” “freedom to worship,” and so on. The abundance of terms itself attests to the confusion the debate can cause, as well as to the various ideologies that people bring to the discussion. In spite of the free exercise of religion being “the first of the first” liberties enumerated in the Bill of Rights, the contemporary debate on this matter takes nothing for granted and calls into question old presumptions. It also brings to bear, against the First Amendment’s ostensible meaning, new problems and challenges unforeseen not only by the Founders, but by jurists, legislators, and scholars, even those of the last few decades.

It seems arguable that a solidarist perspective on religious liberty should include a rather broad construal of the meaning of the First Amendment’s dual-pronged approach to this matter. These two prongs are referred to respectively as the “Establishment Clause” and the “Free Exercise Clause.” The establishment clause stipulates that Congress shall make no law “respecting an establishment of religion,” and the free exercise clause that no law shall be made “prohibiting the free exercise” of religion. A broad interpretation of the latter not only precludes interpreting “free exercise” as mere “freedom of worship,” but also encompasses the freedom to observe tenets that might govern daily life, like the wearing of religious garb. Such an interpretation also seems to embrace and rationalize the “establishment” question, revealing the first clause to be bound up with and directed towards the second. After all, a formal establishment of a State religion would risk disadvantaging non-adherents in many ways and be felt as a pressure for them to abandon the free exercise of their own creeds. But broad interpretation of the question of establishment requires that the government remain free from any animus toward a particular religious belief and refrain from establishing a secular “orthodoxy” of its own. In a pluralist society, what really distinguishes a mere philosophy from a religion anyway? Is the First Amendment to be limited only to non-establishment of theistic belief systems specifically? What of the beliefs of secular humanism, which rest upon an equally fideist set of first principles?

Such an expansive interpretation of religious freedom has been reflected in a number of policy and judicial decisions over the last few decades, from the Religious Freedom Restoration Act passed by Congress under the Clinton Administration to the unanimous U.S. Supreme Court decision in Hosanna-Tabor v. EEOC (2012). However, other policy and court decisions demonstrate a significant lack of consensus as to just how broad this construal of free exercise really should be: witness the infamous “HHS mandate” of the Obama Administration regarding coverage of contraceptive costs in health care options provided by religious employers like the Little Sisters of the Poor, or the narrow 5-4 SCOTUS ruling in favor of two other employers seeking religious-freedom protection from the same mandate, Hobby Lobby Stores and Conestoga Wood Specialties.

The matter of the HHS mandate exemplifies one of the main bones of contention in the debate over religious freedom being worked out slowly through our courts and legislatures: granted that free exercise is a constitutional right, and even that this right includes being able to live out one’s faith in daily life, at what point must this right give way to other private rights of individuals or public interests of the State?

This is far from being merely an academic question. Consider an example of where such a contest between rights and public concern has led for some other nations. For years, leaders in the Jewish community throughout Western Europe have voiced concerns over a growing trend of State regulations and laws related to the processing of animal food products. Several countries have adopted guidelines stipulating that animals must be stunned before slaughter, and this presents a problem for kosher slaughterhouses which are not allowed by ritual mandate to kill animals in such a way. Similar ritual butchering techniques used by observant Muslims may also run afoul of such new regulations. And the trend makes it seem likely that even more EU countries will adopt similar restrictions in coming years. This has led to numerous lawsuits, petitions, and appeals for exemptions by these faith communities.

Of course, so far the desired exemptions have often been granted. But the doubts and uncertainties experienced while waiting for such reprieves have been a real strain on people of faith. This anxiety has an impact at the family level: a son or daughter coming of age and interested in taking over what may be a centuries-old family trade in kosher foods may be left feeling uncertain whether five years from now that job will be legal. And even once exemptions are granted, some feel the reprieve to be too tenuous and anxiety-inducing in itself: for what if the shifting winds of politics and public sentiment blow even stricter regulations their way in the future, ones that trump the once-granted sanctions?

The problem is that here the free exercise of religion is being treated provisionally, as a “by your leave” writ afforded by positive law, whereas historically, in Western legal and philosophical tradition, religious freedom has been considered sacrosanct, a fundamental human right. The ominous trend of recent decades, however, even in cases where religious freedom has ostensibly been firmly upheld, such as those referenced above, is that religious freedom is no longer placed on such a pedestal. It is rather handled like any other private right and adjudicated on a case-by-case basis; it is a personal eccentricity perhaps, which must be “accommodated” and made to fit in with other legal novelties. It is a topsy-turvydom of legal reasoning and political philosophy that places the presumed or perceived well-being of cattle above essential, fundamental human rights enshrined in law for millennia! And yet such are the state of affairs and affairs of State in which we now find ourselves.

There is no one-size-fits-all solution for all questions of free exercise of religion, admittedly. There are indeed some matters of public interest that may demand, in exceptional circumstances, that a claimed religious liberty be partly restricted or curtailed. But it seems that a working solidarist first principle regarding the free exercise of religion should be along the lines of this admission: the limiting or restricting of religious freedom should be the rare exception and not the norm. The onus should be on lawmakers or courts to demonstrate that there really is no other way to achieve a State interest, and that such an interest truly is compelling, rather than requiring those who desire to exercise their religious freedom to justify themselves constantly at each new twist and turn of public policy. Otherwise, a religious adherent is left in the doubtful and uncertain situation against which the establishment clause seems to have been reared: allowed to go on practicing under the State orthodoxies but always fearful of finally stepping outside the bounds of what is merely tolerated. Religious freedom, true religious freedom as our Founders envisioned, cannot be constrained in such a way. Freedom is not simply about being allowed to exist, but about flourishing. And flourishing cannot happen when one is inhibited by fear that the law might one day make a traditional way of life untenable. 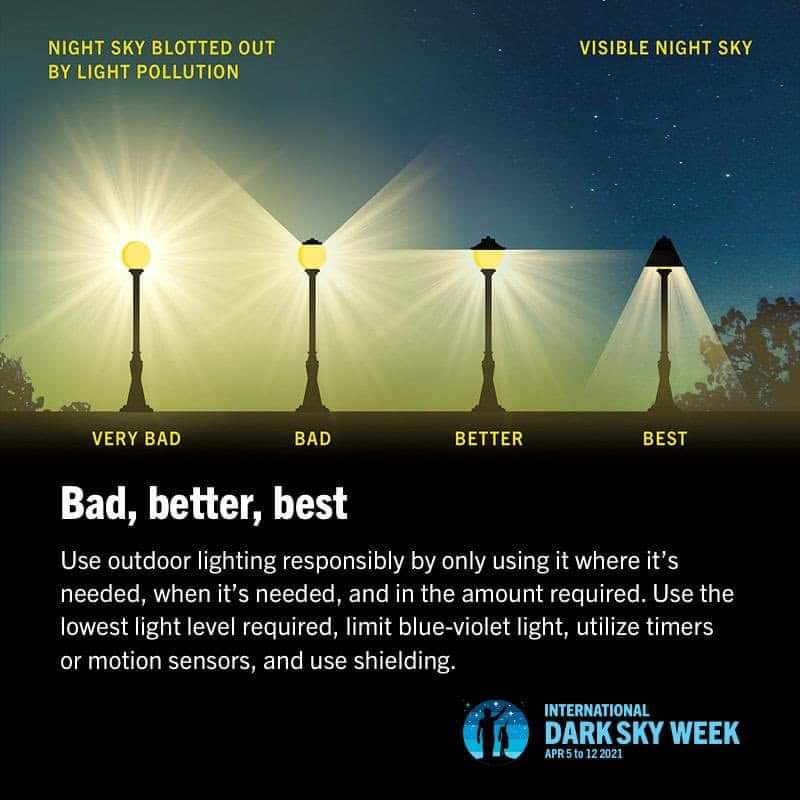