“The American Solidarity Party (ASP) is a true, organically-grown grassroots party that was formed by people looking for a third way in the polarized and interest-group-driven landscape of American politics, modeled on Christian Democratic parties throughout the world, shaped by unique aspects of American culture and law.”

These words appear on the “About Us” page of our website. Most Americans probably don’t know about Christian democratic parties around the world, so we often hear the criticism that we shouldn’t use the phrase “Christian” to describe a non-sectarian political party because it will drive away people on both sides of the issue. Non-Christians might feel unwelcome, and Christians may not want others to think that they are trying to create a theocracy. The general response from our party has been that there is a historical richness in the principles of personalism, solidarity, subsidiarity, and sphere sovereignty that have guided Christian democratic parties around the world. The United States has never enjoyed a coherent political force that embodies all of those principles together, so our association serves to provide that option and is edifying at the same time.

For those who want a more academic understanding of Christian democracy, I point you to “The Birth of An American Christian Democratic Party” by Hunter Baker and the ASP’s own statement on Christian democracy. Both offer perspective, background information, and starting points for those trying to understand the American Solidarity Party’s views. I want to offer a different perspective altogether.

The killing of George Floyd and the following nationwide unrest forced me to consider our path forward and to reconsider what Christian democracy means to me. If someone asked me publicly about Christian democracy, I would still start with the concepts of personalism, solidarity, subsidiarity, and sphere sovereignty, but now I would add a personal reflection to the mix. Christianity is necessarily linked to the cross: “If anyone would come after me, let him deny himself and take up his cross and follow me” (Matthew 16:24). We cannot have Christian democracy without the understanding that sacrifice and suffering are critical to the process.

I have to give credit to ASP member Albert Thompson for inspiring this personal revelation by sharing a video of a message he delivered to a conference of Anglican bishops on the history of racism in the United States. In this speech, he refers to a group of Anglican bishops who had not only supported the Confederacy but also attempted to defend slavery by using Scripture and religious doctrine. After the war, these bishops were simply allowed back into the fold without any repentance or repudiation of their past actions. In other words, they accepted a false reconciliation for political reasons instead of real reconciliation to God.

At this point, non-Christians, agnostics, and atheists may object to the concept of reconciliation as a religious principle, but I don’t bring it up to proselytize. I put it before you because all people understand the concept of “no pain, no gain,” and that is what we are talking about in today’s world. The sentiment that “all lives matter” rings hollow when we look at the current treatment of black communities in America. In truth, we haven’t yet earned the right to use that phrase, which assumes a false reconciliation and a level of social equality that was never truly granted. As such, Christian democracy with its insistence on solidarity calls us to carry the cross of our black neighbors. What that looks like differs greatly from person to person due to age, profession, wealth, and so on, but it certainly isn’t a quick fix and requires long-term changes in behavior.

Many in the pro-life movement succumb to false reconciliation models. Hoping the appointments of pro-life judges and platitudes in speeches will somehow overcome the horrific legacy of abortion is akin to thinking we can simply declare that the country is now color-blind because Barack Obama was elected president. An abusive husband might convince his battered wife not to call the police by being excessively tender for a moment, but his fleeting kindness doesn’t reconcile their relationship. I believe abortion is not the illness; it is a symptom of the intersection of all of the deadly sins. Reconciliation from those sins won’t come with fancy words and creative marketing. It will cost time, money, and all kinds of gifts—physical, mental, emotional, and spiritual—to make things right.

The American Solidarity Party’s call for a distributist economy must also be taken in this context. The current libertine notions of “free markets” curing all ills won’t be overcome with articles and memes. Deeper conversations, risk-taking in local economies, and policy support funded by appropriate taxation on wealth must take place over sustained periods. The constant attempts by those in power to regain control will always be there, and without vigilance, monied interests will win out again. We can see a clear effect of systemic racism in the aftermath of every major national crisis. The bursting of stock market bubbles, Hurricane Katrina, COVID-19, and the like all show the wealthy rebounding more quickly and then gaining disproportionately to the poor. This disparity is especially true among black Americans. Imagine the anger and resentment that would exist if people actually understood the rigged economic system.

In conclusion, I will address those who might say, “You don’t have to be Christian to understand the need for work and sacrifice regarding these issues.” Amen to that; however, not acknowledging that the word “cross” derives from “crux,” which also means “the root,” limits the progress of the principles we want to advance. Our both/and approach to solving political problems means standing for justice and committing to the sacrifice required to attain it. To me, Jesus modeled this perfectly in carrying the cross and dying on it. We must suffer to advance the ideals of Christian democracy. Other political parties make no attempt at creating a cohesive set of values. Republicans are liberal on the economy, Democrats are liberal on morality, and Libertarians sell out completely on any responsibility to the common good. G. K. Chesterton wrote, “The Christian ideal has not been tried and found wanting. It has been found difficult; and left untried.” Let us hope they don’t say this about Christian democracy in America two hundred years from now.

Read more
My Kind Mechanic, Distributism, and the ASP

My Kind Mechanic, Distributism, and the ASP 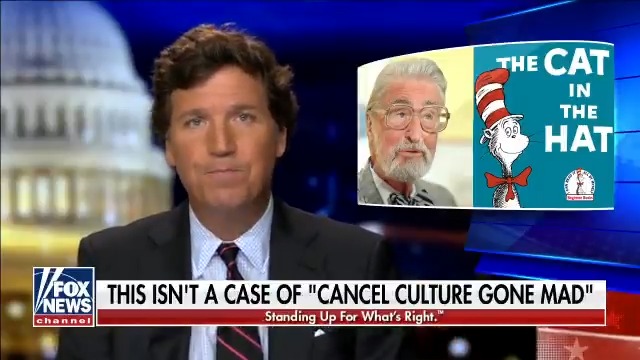 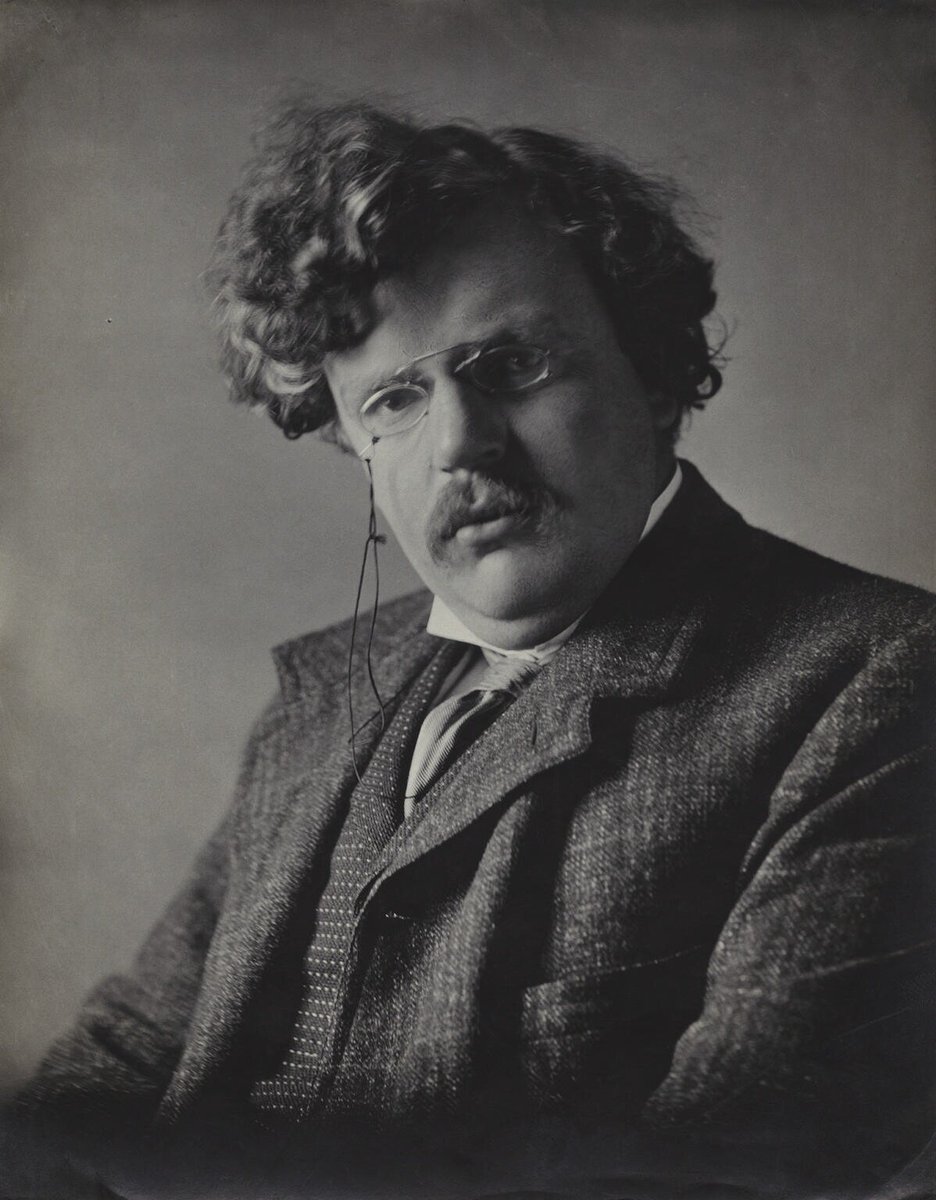 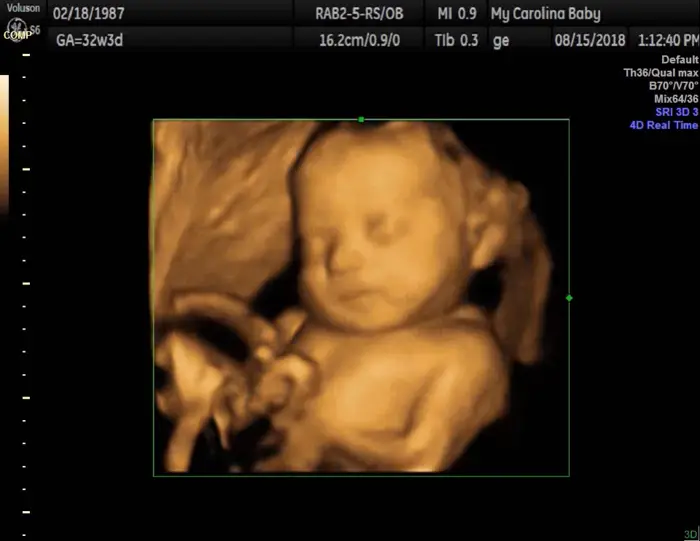